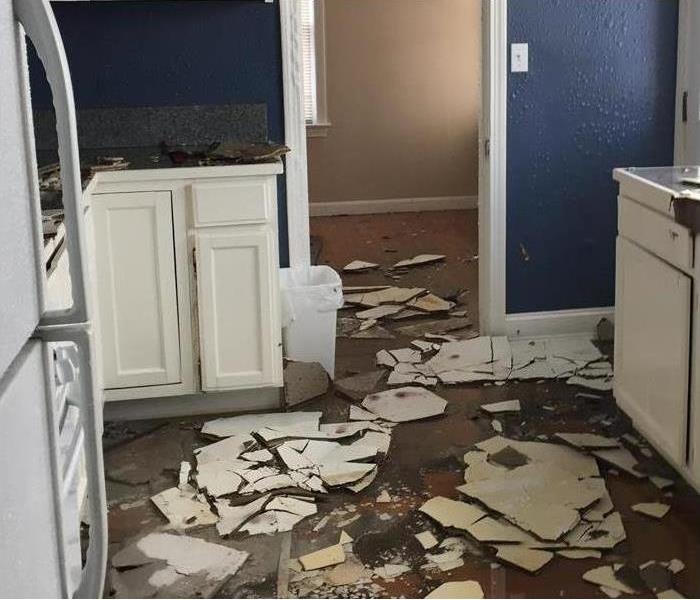 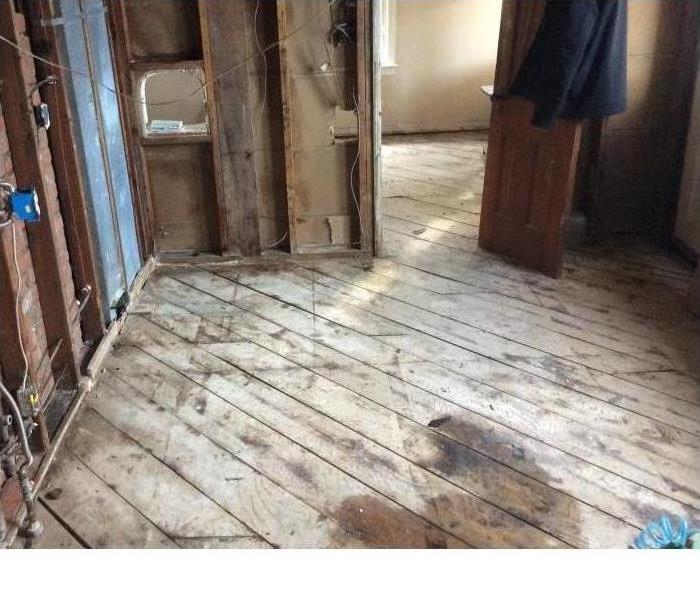 SERVPRO was called to a home after a pipe broke in the kitchen ceiling. Water traveled and created a big mess that needed to be cleaned up, dried out, and put back together. SERVPRO provided exactly that! We began by bagging the wet contents such as the ceiling tiles. Then the water was extracted and drying equipment was put into place (air movers and dehumidifiers) to dry everything. Every day SERVPRO technicians would take moisture readings to make sure the drying was going as as planned. Once the drying goal was reached, equipment was removed and the rebuild could begin.

View More Before & After Photos